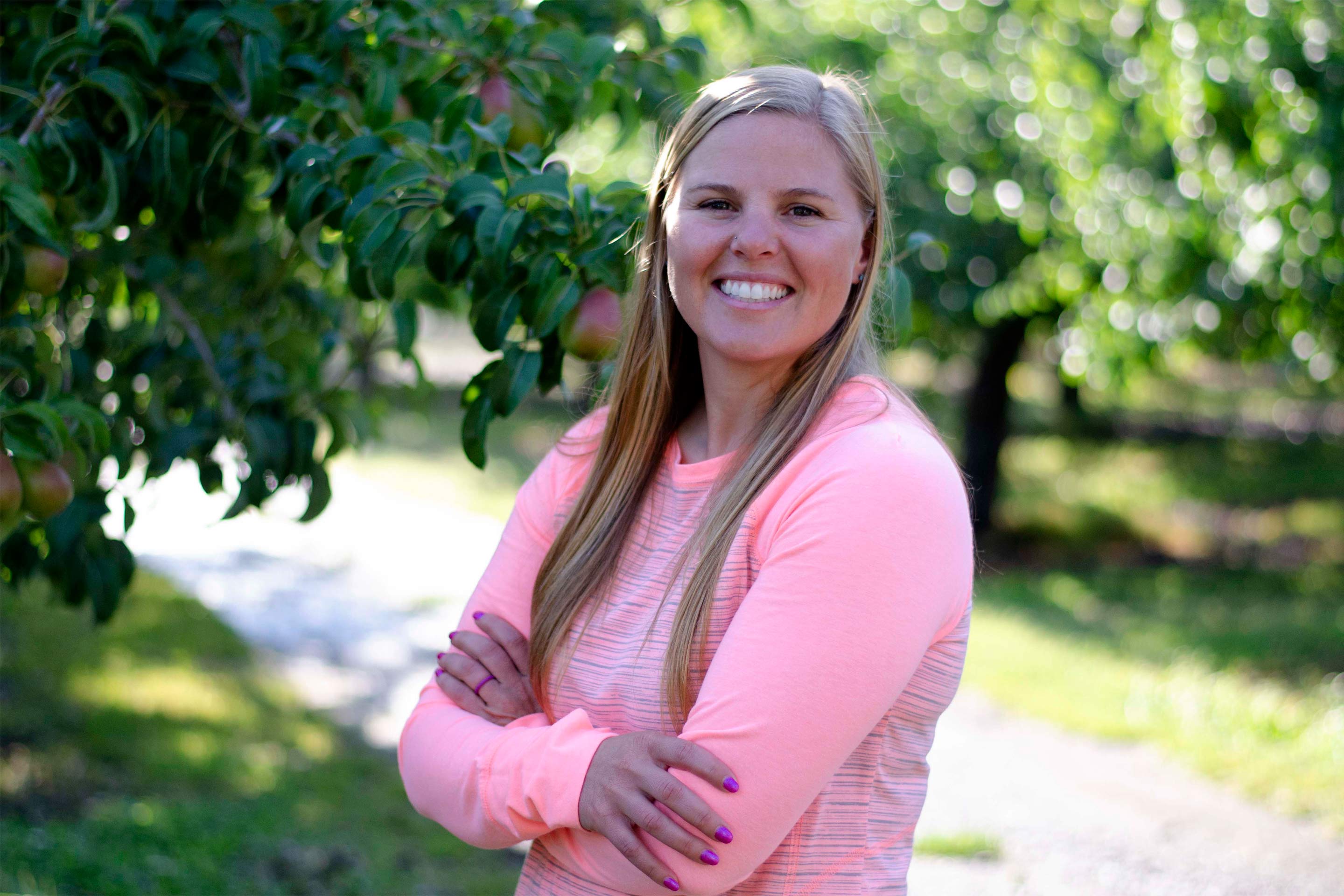 Erica’s great-grandparents, Carl and Elizabeth, bought 20 acres of apples in the Pine Flats area of Dryden, WA in 1953, and since then the Blands have been fruit growers. Eventually, the apples were taken out, pears were planted, and more land was purchased. Erica’s father, Vince, began farming full-time in 1980 and is still fully involved today. Erica adopted the family tradition 7 years ago and is proud to be a 4th generation family farmer. We think Carl and Elizabeth would be proud too.